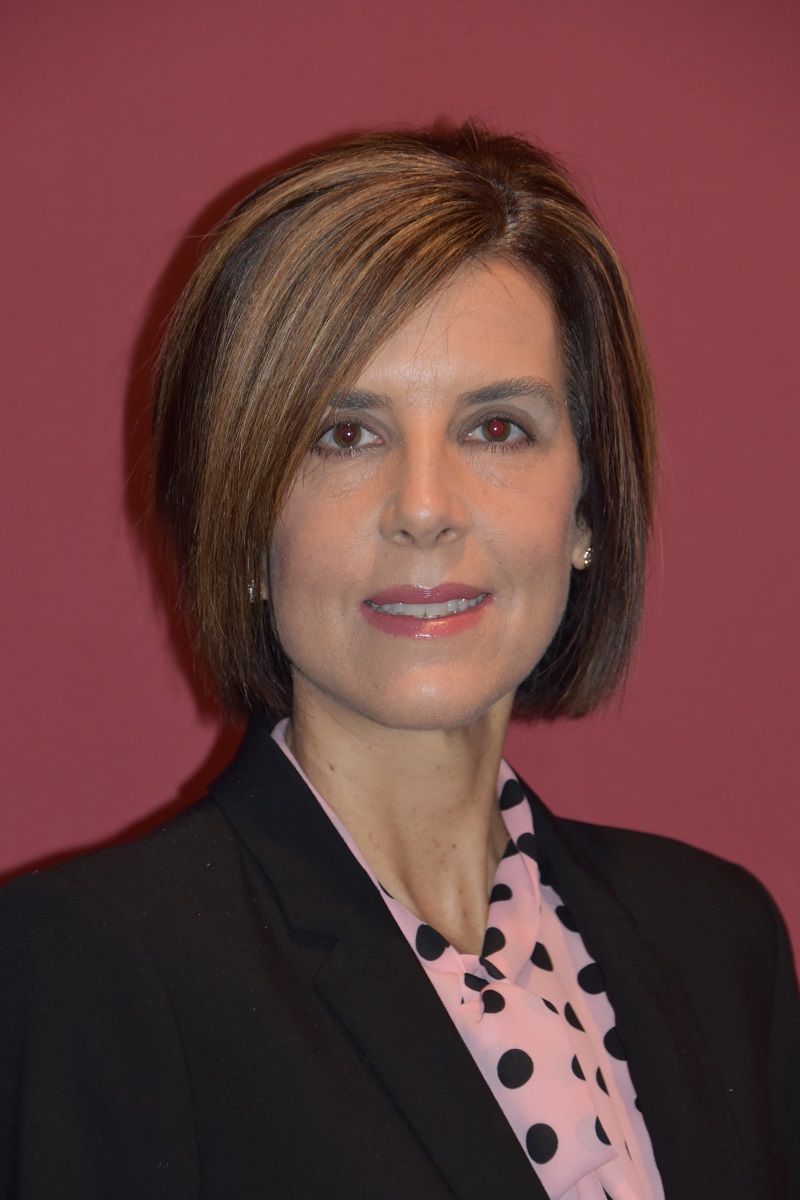 Concord Township Board of Trustees, Chairperson

Amy L. Lucci was appointed as a Concord Township Trustee on December 27, 2019. Amy is a 20 year resident of Concord Township. She attended Mentor High School and graduated from Bowling Green State University with a Bachelor of Science and Nursing degree. She later graduated from Kaplan University with a Master’s degree in Nursing Administration and a Doctorate of Nursing Practice from Chamberlain School of Nursing. Amy is currently a program manager for the Cleveland Clinic, where she has been employed for over 27 years, and responsible for clinical and surgical operations. Amy volunteers as a board member for the American Society of Ophthalmic Registered Nurses, where she oversees education and research. She has lectured for the US State Department as an ophthalmic nurse expert. She has also been a community volunteer with Convoy of Hope and Cleveland Clinic Healing Services Team. Amy is passionate about community well-being and committed to serving the residents of Concord Township.

Amy is married to Judge Eugene A. Lucci and has three daughters, Brandy, Carly, and Delaney, and two stepdaughters, Gina and Nina. 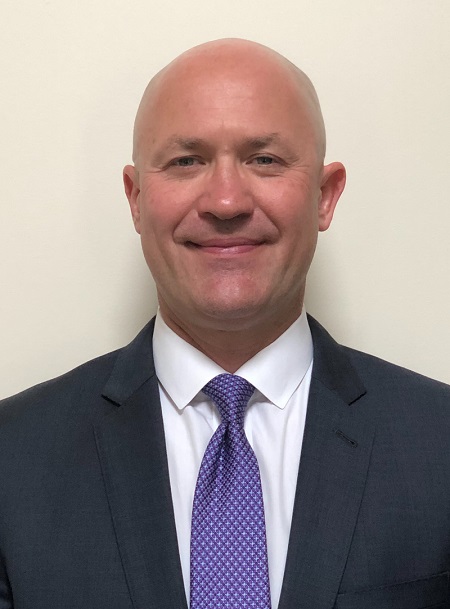 Concord Township Board of Trustees, Vice-Chairperson

Carl H. Dondorfer was appointed as a Concord Township Trustee on April 8, 2019. Carl is a 14 year resident of Concord Township. He attended St. Gabriel School in Concord Twp. and St. Joseph’s High School in Cleveland. Carl graduated from Bowling Green State University with a BA in Political Science.

Carl has a sincere passion for public service and has served the residents of Concord Township over the past 25 years in his role as a Deputy Sheriff with the Lake County Sheriff’s Office. Carl was the Operations Captain with the Lake County Sheriff’s Office and oversaw the daily operations of the Road Patrol and Court Services Divisions as well as all community outreach programs within Lake County. Carl was also the Commander of the Lake County SWAT Team for several years before retiring in 2018. Carl is a graduate of the FBI National Academy, The Police Executive Leadership College and the Certified Law Enforcement Executive (C.L.E.E.) Program. Carl has served as the past Membership Chair for the United Way of Lake County Government Division and has also been a community volunteer for several programs at St. Gabriel Parish and other organizations within Lake County. In addition, Carl is an Eagle Scout. Currently, Carl is serving as the Waite Hill Police Chief.

He is married to his wife, Alyson, and they have two children, Mallory and Carley. 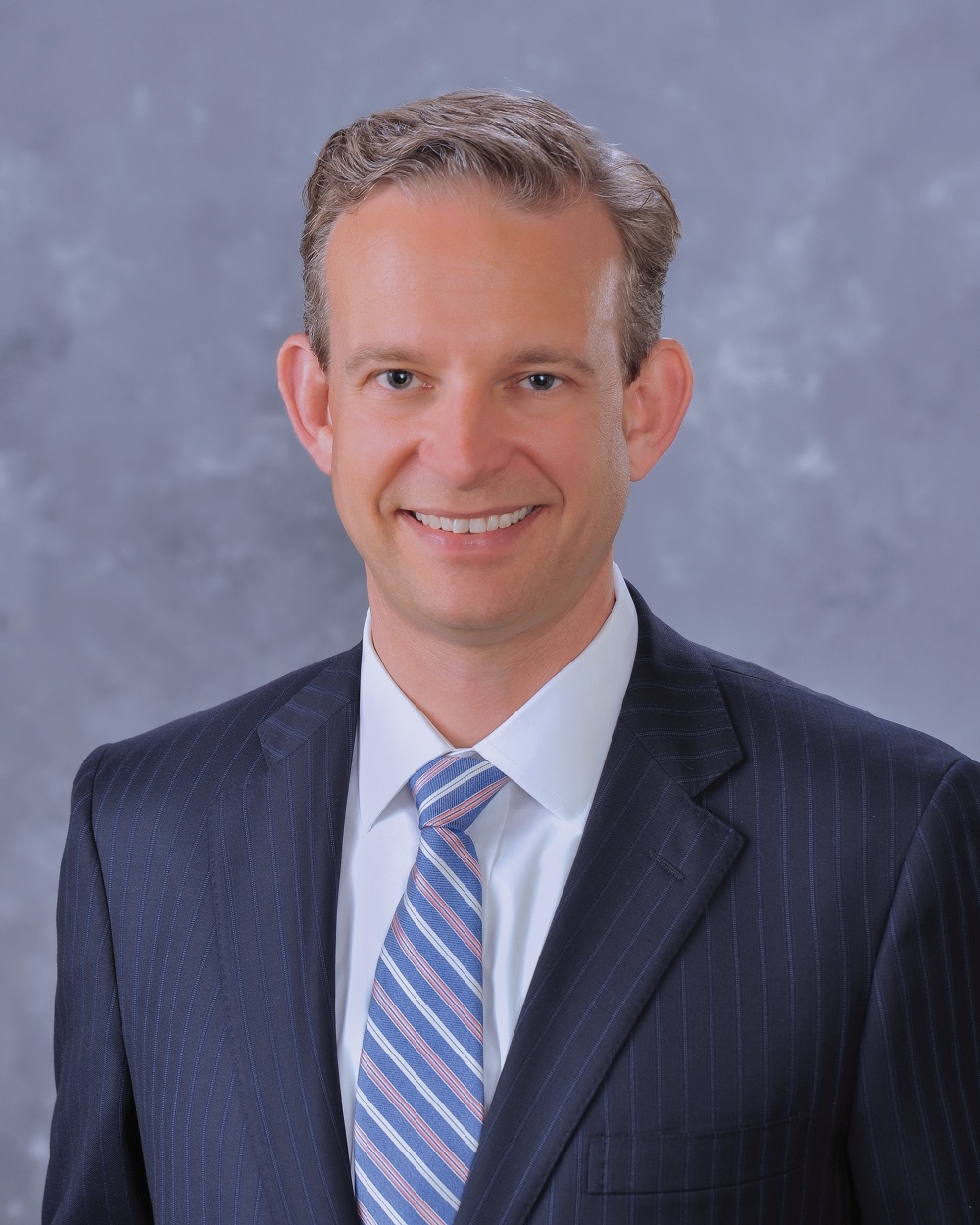 Morgan R. McIntosh is serving his first term as Concord Trustee. Morgan is the President of OmegaOne, a Willoughby based manufacturing company. He attended Minnesota State University, earning a BS in law enforcement.

After five years in law enforcement, he began a business career as the Operations Manager of OmegaOne, becoming the President five years later. Morgan is an active member of Vistage International, a CEO mentoring group; he and his management team graduated from Scalerator NEO, a business growth and leadership curriculum.

Morgan is a graduate of the Cleveland Leadership Institute and Cleveland Bridge Builders. As a Bridge Builder, Morgan helped the Lake County Free Clinic establish fundraising sources and an annual fundraising event. Morgan works for the Lake County Board of Elections as an Election Day Rover. He has served on the Learning About Business Board, and has volunteered as a day chair and guest speaker.

Residing in Concord for 23 years, Morgan was joined by his wife Lynn when they were married. Lynn is a Pharmacist with the Department of Veterans Affairs. Morgan was appointed to the Concord Painesville JEDD in October 2019 and served on the Concord Township Zoning Commission for 10 years until his election as Trustee. 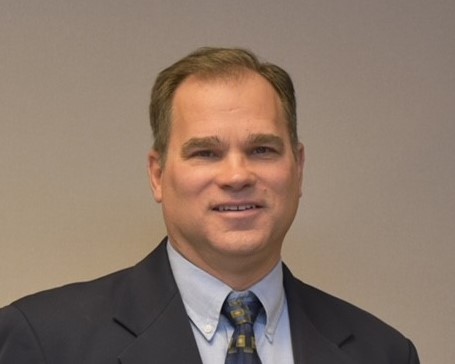 The Trustees and Fiscal Officer meet the first and third Wednesday of the month to conduct Township business.­ These public meetings are broadcasted on the Township’s YouTube channel.­

Talk of the Township

The Fall 2022Talk of the Township video is available for viewing on Concord’s YouTube Channel. The video highlights are as follows:

Please contact the Trustees with comments and concerns. Their contact information can be found on the website’s Staff Directory.

The Fall 2022Talk of the Township video is available for viewing on Concord’s YouTube Channel. The video highlights are as follows: Upcoming Community Events Service Department…
See All News
All contents and materials © Copyright 2022 Concord Township